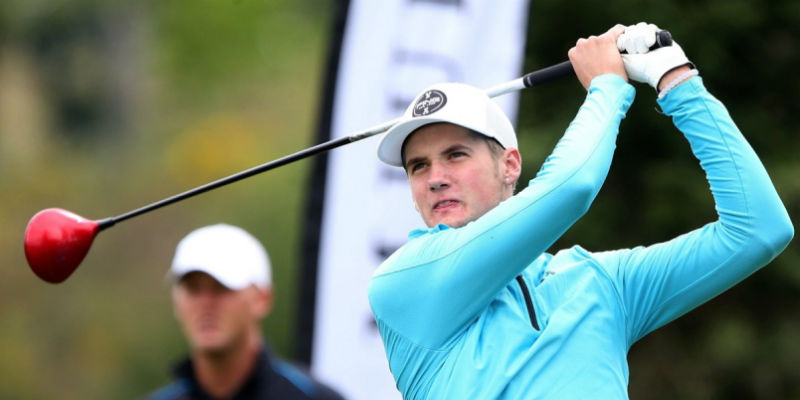 Keaton Gudz rolled it best on his home course as his solid 4-under 66 topped the amateur portion of the field. It was also two shots better that Ben Griffin of Uplands Golf Club, whose 68 bested the pro side of the inaugural event.

Gudz recorded three birdies and an eagle to go with his lone bogey. The eagle came courtesy of a 2-iron to 45 feet on the par-5 14th hole, which he promptly rolled in. He borrowed the 2-iron from club-mate Simon Hassel.

“I broke mine on Saturday while warming up at Cordova Bay and Simon was nice enough to loan me his,” said Gudz, who will be attending Oregon State University next season.

Kevin Carrigan of Royal Colwood was second in the amateur portion with a 71, with Alex Cordero of Highland Pacific and Blair Sabiston of Gorge Vale tied at 72. Eric Wang, of the Victoria Academy of Golf, was second among pros with a 69, while Cory Renfrew (Cordova Bay), Eric Weintraub (Gorge Vale) and Brady Stead (Royal Colwood) all shot 70