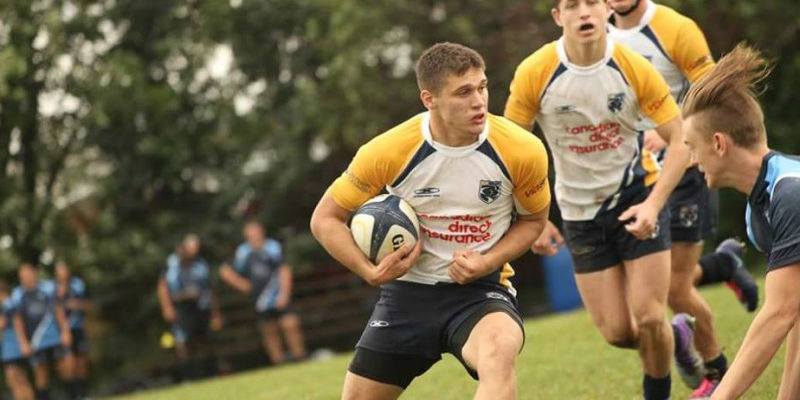 BC Rugby is proud to announce the U18 Boys’ and Girls’ XVs Teams that will be travelling to Ireland in August 2017. As part of the Tour, the Teams will test themselves against top international programs, including Leinster and Munster Academies.

Made possible with funding from the Canadian Rugby Foundation and BC Rugby, the Tour is part of BC Rugby’s new approach to seek out challenging and valuable competitions to ensure BC athletes are being developed to a world standard. Additionally, two coaches, Pam Hadikin of Nanaimo and Mike Jamieson of Surrey, are joining the tour as recipients of the Gerald McGavin Coaching Bursary.

“This Tour is an opportunity for our next generation of players to be challenged by top programs from Tier One nations, challenging BC players to play as hard, fast and as smart as required to be competitive on the world stage,” said Annabel Kehoe, CEO of BC Rugby. “It’s important that we’re benchmarking ourselves against world standards to ensure we’re setting up these future National players for success.”

“The Canadian Rugby Foundation is excited to support the development of grassroots rugby in BC and the transition of high school aged players to the next level,” said Foundation Chairman, Mike Holmes. “We believe that providing a touring and cultural experience to these young men and women will be instrumental in helping them become better rugby players and people.”

Additional support is still required to ensure the cost of the Tour to players is accessible. BC Rugby, through the National Sport Trust Fund, is running a fundraising campaign to cover an additional $25,000 of the Tour costs, which represents approximately 20% of the total costs. To learn more about supporting the Tour, please visit the campaign page here [insert link to donation page].

While in Ireland, the players will also have the exciting opportunity to watch the Women’s Rugby World Cup match between Canada and New Zealand in Dublin.  Doubtless the sight of BC athletes like Carolyn McEwan, Andrea Burk, Chelsey Minter and Brittany Waters playing for their country on the biggest international platform in the game will prove inspirational.