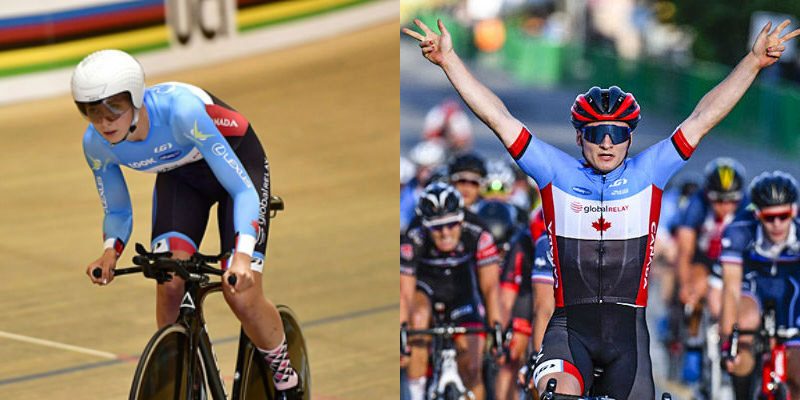 2016 Rio Olympian Hugo Barrette will be the only male sprinter competing for Team Canada, accompanied by RBC Training Ground athlete Kelsey Mitchell and Lauriane Genest. While Mitchell has had the best season of her life, which include breaking the world record in the 200 m sprint and winning several world cups medals, Genest has also had a breakthrough season where she won her first-ever world cup medal in the Keirin. Four other Canadian sprinters will also be competing under the Trade Team P2M.

Canada’s endurance squad will be led by veteran Steph Roorda and will feature male and female NextGen and development riders, including Pan Am medallists Erin Attwell and Miriam Brouwer, as well as many talented U23 riders.

Spectators will be able to take in the unique atmosphere of world class track cycling while enjoying concessions and beverages from Steamwhistle and Fat Tire, as well as expos from several high profile brands.