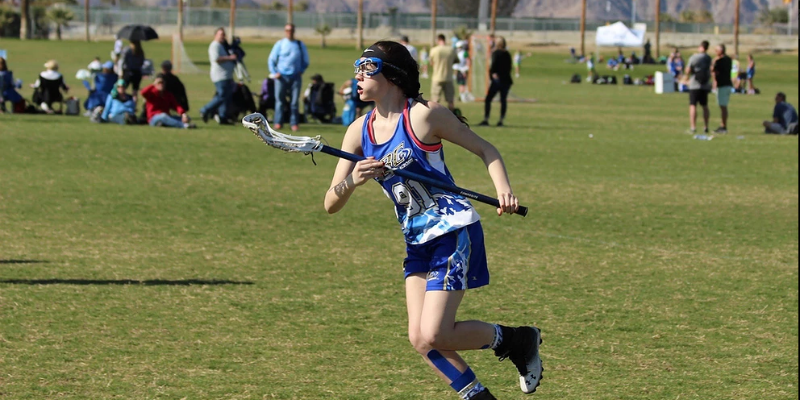 This past weekend 10 island girls competed for a position on Team B.C. Midget Girls (5 from Saanich and 5 from Nanaimo) and 5 for Team B.C. Bantam Girls (1 from Victoria and 5 from Nanaimo). At the end of a full weekend of lacrosse three girls were told in an formal exit interview that they would be heading off to Halifax for Nationals July 17th-21st.

Fourteen-year old Sylvi is currently attending Gordon Head Middle School but is heading to Claremont where she will take part in the all- female lacrosse academy in the fall. She captains the Victoria Eagles Lacrosse Associations Bantam Team

Maki and Sylvi Jenner and Bria Hamilton come by the love of lacrosse honestly. Their dads are Shamrock Alumni’s Fredi Jenner and Grant Hamilton. The Jenner girls’ mom Linda attended Shippensburg University in Pennsylvania on a lacrosse scholarship and Bria’s sister older Elle just completed her first year at Tiffin University where she is on a field lacrosse scholarship. Elle received the award for Freshman of the Year and was named to the First All Star Team in the Great Lakes Intercollegiate Athletic Conference.  It is exciting to have younger sister Bria and life-long friends Maki and Sylvi being named to Team B.C. in their respective box lacrosse divisions.

Nanaimo has run a, girls only program for many years but this is only the third year that Victoria has run their program. In the days when Elle played minor lacrosse she would play for Juan de Fuca on the A team with the boys and then play on an all-girls team for Team B.C. Lacrosse for girls is expanding on the island and it is with parents like Maki and Sylvi’s mom and, the girl’s fathers, who all participate in coaching and promotion in conjunction with programs like the field lacrosse class at Claremont Senior Secondary that are helping to grow the sport.

It is going to be an exciting year for the girls this year as all three girls earlier in the year earned a position on their respective Team B.C. Field lacrosse teams and attending those Nationals also in Halifax immediately after the completion of box lacrosse nationals.

These three girls are making things happen in the world of female field lacrosse. We will follow their careers so keep watching for more articles on these three- island lacrosse dynamo’s.