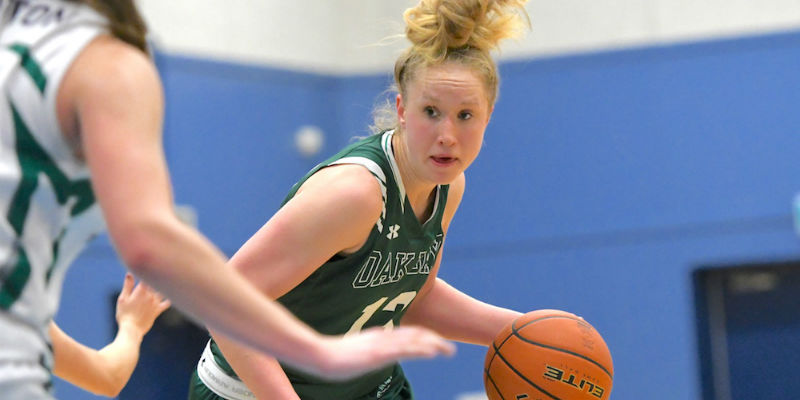 TORONTO, ON (February 9, 2017) – Fifty-seven athletes from across Canada have been invited to take part in the women’s national age-group assessment camp, to be held at Humber College (Toronto, ON) and University of Toronto Mississauga (Mississauga, ON) from March 24-30, 2017.

“We look forward bringing this group of new and returning nationally identified athletes into our camp, to see them compete and provide direction on their individual performance plans,” said Denise Dignard, director of women’s high performance.

“As we kick-off a new Olympic quadrennial this summer, continued assessment and development of our athletes at all levels is key in moving Canada forward on the international scale.”

The purpose of this camp is to provide a national training environment with international focus to top identified athletes in a variety of age-groups ranging from those born in 1998 and later. This process will aid in identifying athletes to be invited to the U16 and U19 national team programs.

Canada’s age-group girls are ranked 4th in the world by the International Basketball Federation (FIBA).

Canada’s U16 squad will head to Argentina for the U16 FIBA Americas Championship for women this upcoming June. The U19 team will compete at the 2017 FIBA U19 World Championships in Udine and Cividale del Friuli, Italy, in July.