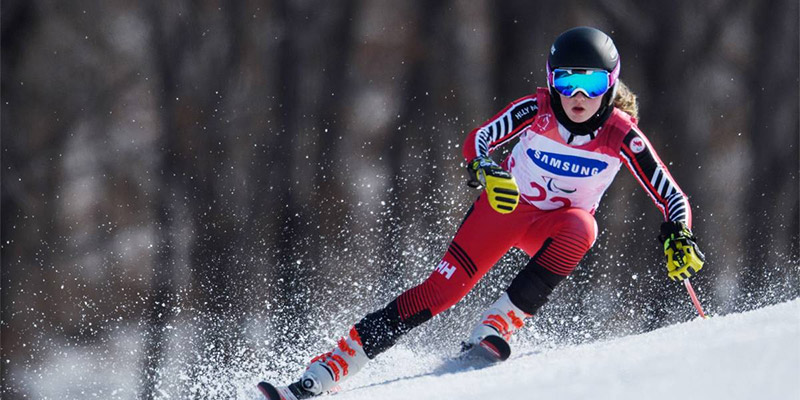 Mel Pemble, a para-alpine skier with Alpine Canada, graduated from CSS Victoria in 2018

Also on Thursday, Calgary’s Kurt Oatway earned his second silver medal at this year’s worlds in the super-G, one day after skiing to silver in the downhill. Oatway finished fourth in the super combined.

Rounding out the Canadian results for Thursday’s races were Mel Pemble of Victoria, B.C., who clocked in with the fourth-fastest time in the super-G and finished fifth in the super-combined.

On the men’s side, Braydon Luscombe of Duncan, B.C. – who was 12th in the super-G — was unable to complete his slalom run, while Alexis Guimond of Gatineau, Que. and Alex Cairns of Squamish, B.C. each recorded a DNF in the super-G.